Elizabeth Chiles Shelburne grew up reading, writing and shooting in East Tennessee, with two brothers and one sister, and a wide assortment of animals who ran away often. After graduating from Amherst College, she worked as an editor at The Atlantic Monthly, fact-checking stories on topics such as rocket science, the 9/11 attacks on the World Trade Center and autism.

After The Atlantic, she worked as a journalist, writing stories about public health, patient-led disease research organizations, drug-resistant tuberculosis in South Africa, and U.S. efforts at HIV/AIDS treatment and prevention in Uganda and Kenya. Her journalism has appeared in The Atlantic, Boston Globe, Boston Magazine and GlobalPost, among others.

Her essay, “Killing In The Name Of…,” about how deer hunting made her a feminist, was published in Click!: How We Knew We Were Feminists, edited by J. Courtney Sullivan and Courtney E. Martin. She is a graduate of Grub Street’s MFA-level Novel Incubator program, under Michelle Hoover and Lisa Borders, where Holding On To Nothing was workshopped. Her short fiction has been long-listed for the Manchester Fiction Prize and was a finalist for the Rash Award at the Broad River Review, where her story, “Any Other Kind” appears in the spring 2019 issue.

She lives in Cambridge, MA with her husband and four kids aged eight and under, any one of whom will be the death of her, depending on the day.

Fiction
Other Writing
Scroll down 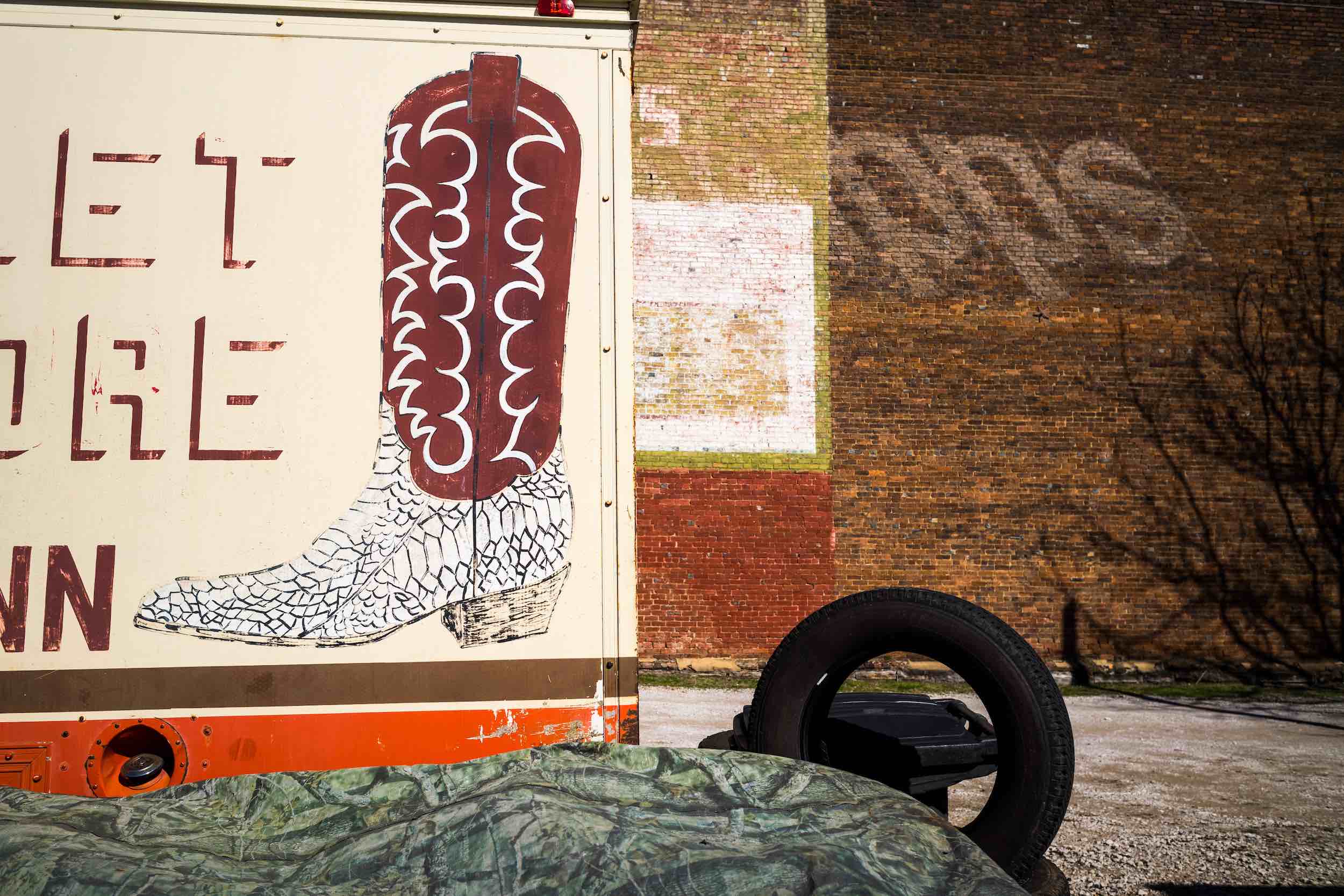 Elizabeth Chiles Shelburne grew up reading, writing, and shooting in East Tennessee. Her nonfiction work has been published in The Atlantic Monthly, Boston Globe, Boston Magazine, and GlobalPost, among others. Her debut novel, Holding On To Nothing, will be published by Blair in October 2019.